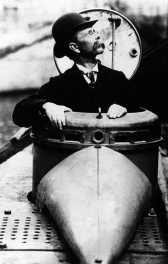 Tomorrow (Tuesday) marks the 100th anniversary of the death of submarine inventor John P. Holland and to mark the anniversary a special commemorative event is being planned for later this month in his native County Clare.

The Liscannor Development Committee will host a day of events honouring the life and achievements of the local inventor on Sunday 31st August as part of Heritage Week 2014.

The event at Liscannor Harbour will feature the unveiling of a commemorative stone and a talk on Holland’s life, a film of his achievements, music and songs of the sea, and a photography and children’s art exhibition.

John Philip Holland was born in Liscannor in 1841. His father, John Holland senior patrolled the headlands of County Clare as a rider with the British Coastguard Service. The young Holland was a teacher in Ireland until 1872 when he immigrated to the USA, where he taught in Paterson, New Jersey, until 1879. He drew up plans of submarines and in 1881, with funds from Irish associates, launched a small submarine called “The Fenian Ram”. He was later awarded a contract to build a submarine for the US Navy.

In 1900, the Navy bought the Holland VI for $150,000, about half of its design cost, and later renamed it The USS Holland. The vessel could travel 800km on the surface of the sea and 40km submerged. One US newspaper described it as “Uncle Sam’s Devil of the Deep”. Other countries, including Great Britain, Japan and the Netherlands, purchased Holland’s submarine designs. He died on 12 August 1914, just months before a German submarine sank a British vessel at the start of World War I. 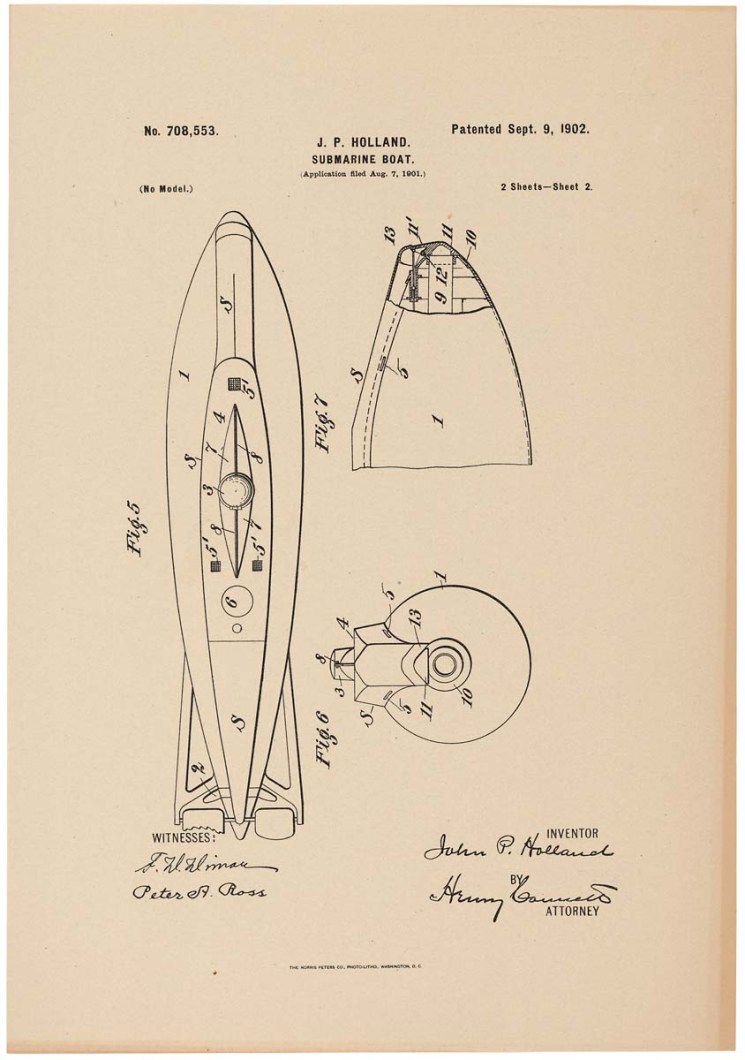 The John P. Holland Commemoration is one of 75 Heritage Week events being coordinated by Clare County Council and The Heritage Council, with support from the Department of Arts, Heritage & the Gaeltacht and Fáilte Ireland. Among the other events taking place in Clare from August 23-31st is a a lecture on the life of an Kilrush-born Boer War General Sir Thomas Kelly-Kenny, a Victorian Heritage Walk around Kilkee, a tour of Lisdoonvarna’s famous restorative waters, a tour of towerhouses around Shannon Town, and a recital of traditional Irish tunes on the Uilleann Pipes by Matt Horsely at Ennis Friary.

The centenary of the outbreak of World War One is also being marked with a lecture by historian Cormac O Comhrai’s on life in Ireland during the Great War, while Killaloe will also be marking the millennial anniversary of the death of one of its most famous citizens, Brian Ború. Meanwhile, annual festivals such as the Tulla Week of Welcomes and the Dan Furey Weekend in Labasheeda are holding heritage events as part of the weeklong celebration.